By luftkuss atelier11 August 2021No Comments

The need for self-renewal has a great role in the development of the fashion phenomenon, which has been shaped by periodic trends since the 1900s. The concept of fashion, which is described as trends that are on the agenda for a certain period of time and temporary innovations seen in social life, actually affects many areas. Painting, music, art, literature and cinema can be listed as other fields that affect fashion trends. Grunge music’s inclusion of ripped jeans, colored hair and plaid shirt combinations in the 90s; the disco air of 1970s punk music in the fashion world reveals that fashion is actually in a close relationship with popular culture.

Today, fashion is going through a different evolution process with the new generation trends. With the concepts of originality and self-expression making themselves felt better in fashion culture, fashion trends that are called extraordinary and weird are also on the agenda, respectively. Plastic clothes, men’s tights, eye jewellery, armpit hair and many other trends find their place in the fashion arena and are quickly adopted by many people. It is a fact that the trends in the fashion world, which is the scene of another extraordinary trend every day, are becoming more and more confusing. Here are some of the examples of the weirdest trends that you want to forget but you never will.

Tights, which were used by men for warming in ancient times, were one of the most preferred clothing items of the Middle Ages. It is known that during the Renaissance period, men, especially members of the royal family, wore models decorated with precious stones in their clothing. When it comes to the 1800s, tights emerged as military uniforms. Men’s tights, which had a place in the use of uniforms until the 1940s, are now on the radar of fashion designers again. Wearing tights is of course considered normal for men who do ballet or ride a bike. But it must be admitted that the wearing of tights by men seems strange to many of us at first glance. 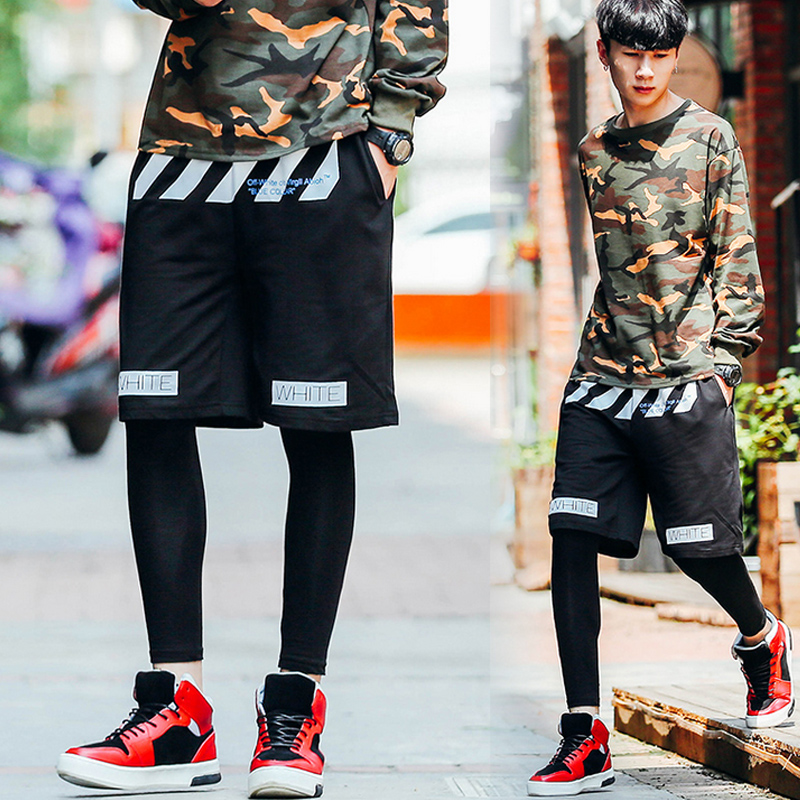 Eye jewelry, which is called “Safesight Jewelry” and first appeared in America, is one of the trends that are both extraordinary and a little scary. Although eye jewelry is perceived as an extraordinary trend, some famous names were quick to keep up with this trend. Rihanna, Lady Gaga and Kesha are among the first to apply the eye jewelry trend. The operation cost of this trend, which was started by an ophthalmologist named Emily Chynn, was around 3000 dollars. According to Chynn’s claim, this application does not cause any harm to the eyes and the redness of the eyes disappears within a week. But don’t try this at home! 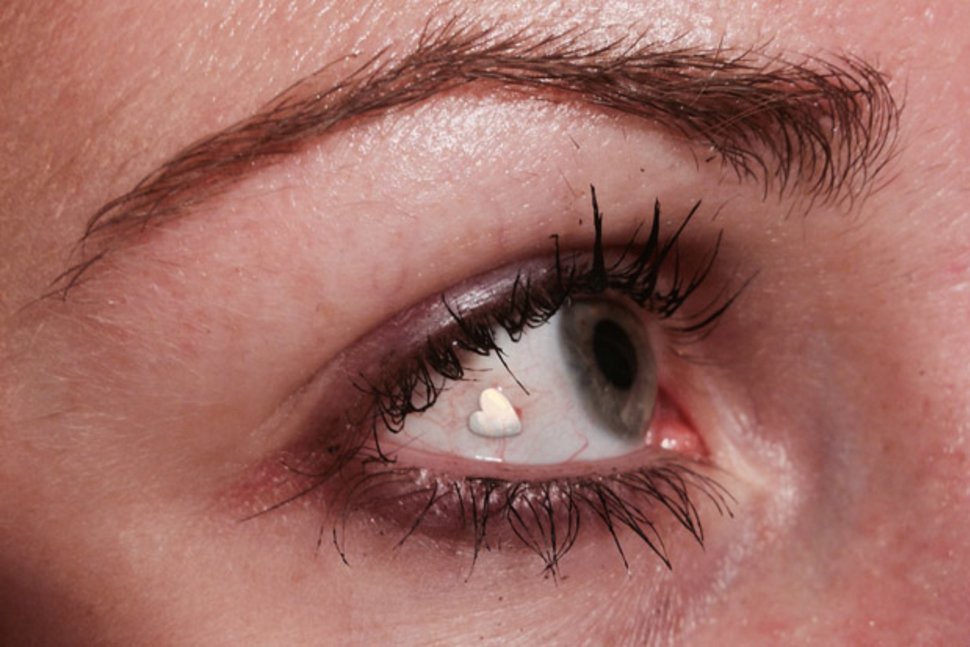 This is a more “innocent” trend compared to others we mention in this article. Plastic is one of the new generation materials of fashion designers. These clothes and accessories, which have an aesthetic appearance when applied properly, are even included in the fashion shows of world-famous brands such as Chanel. Plastic dresses, knee-high boots, revealing raincoats, bags and many more models are among the leading actors of the plastic movement. It is up to you whether to include this trend in your daily wear. 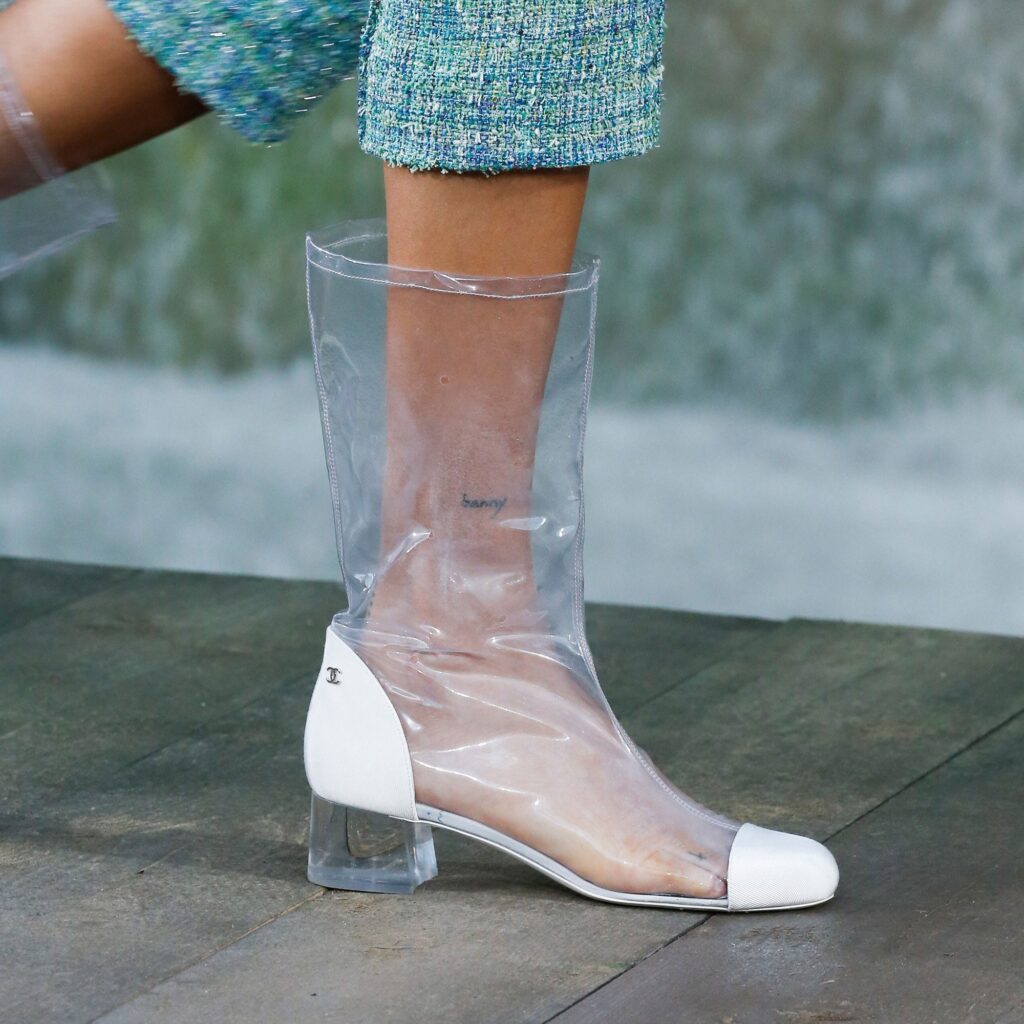 Wadding or padding fashion, which is considered carv and outdated by many, was very popular between the 1930s and 1980s. The periods when the built-up upper body and athletic body perception were considered sexual, caused the pads to live their golden age. Broad shoulders were also closely associated with gaudinace and magnificence. In recent years, shoulder pads have been reused in clothing by fashion designers. Wadding types, which make narrow shoulders look wider and legs more slender, promise a more modern look thanks to the new interpretations of the designers. The pointed wadding trend appeals to those who want a sculptural stance by giving volume to the shoulders. The new generation of shoulder pads, which are exaggerated for daily wear, are still preferred by celebrities for special occasions. 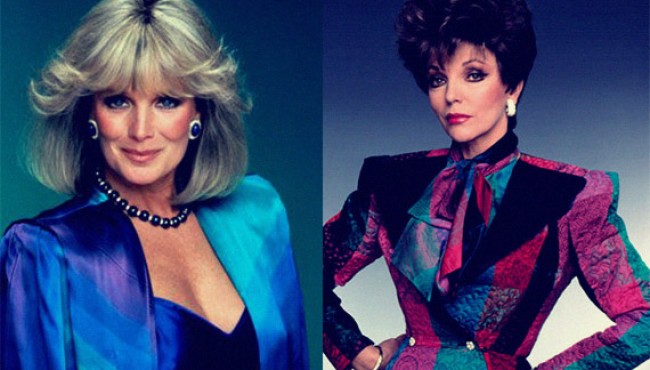 We would like to inform you about one of the trends that spread rapidly especially among the festival youth: Colorful armpit fashion. This trend, which emerged with the famous artist Madonna lengthening her armpit hair, took its final form when young people dyed these hairs with colorful paints. The trend, which has turned into a “hair selfie”, is strictly applied by young people, especially at festivals, along with their colorful hair. Well, we hope this never spreads worldwide. 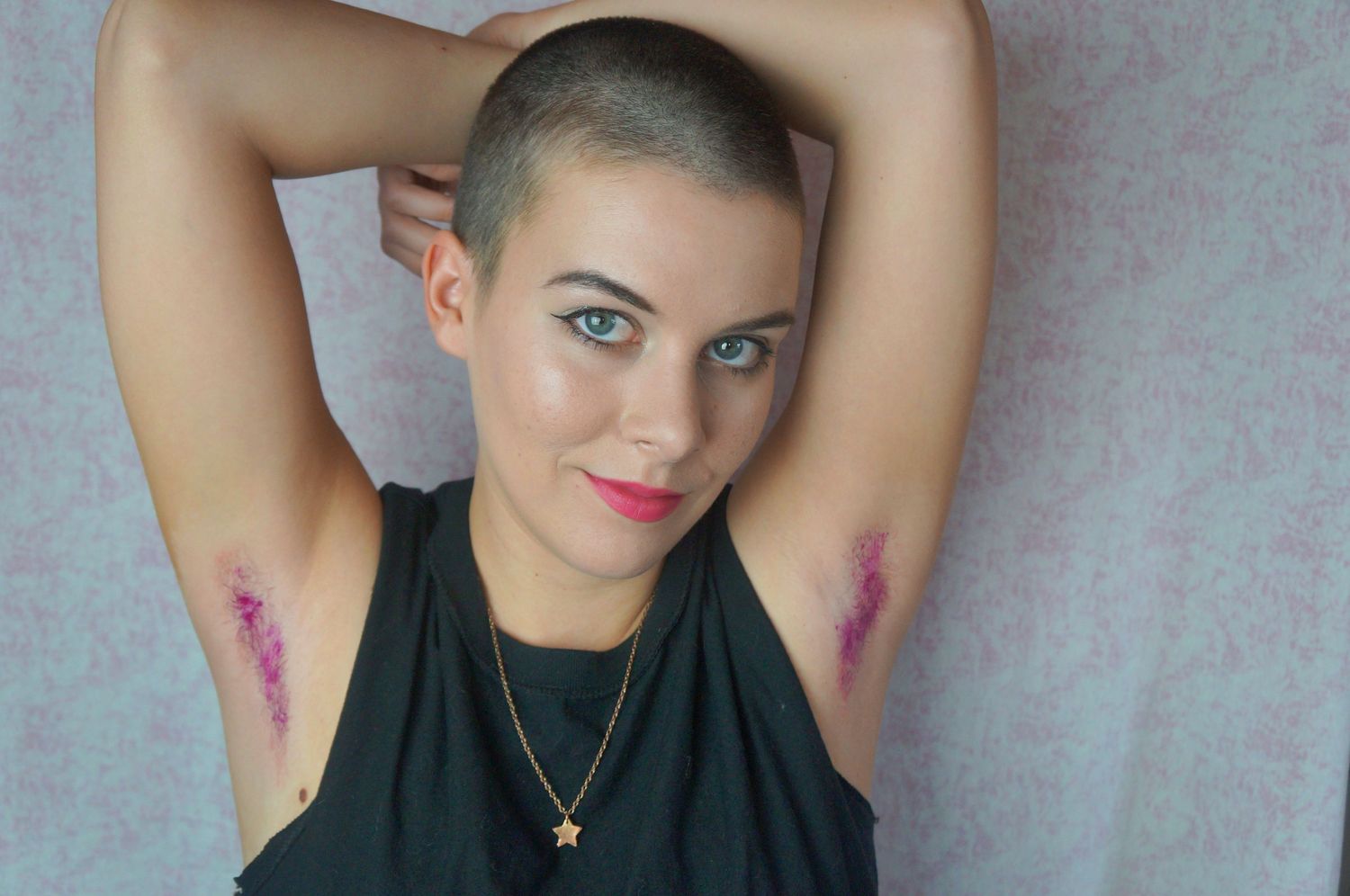